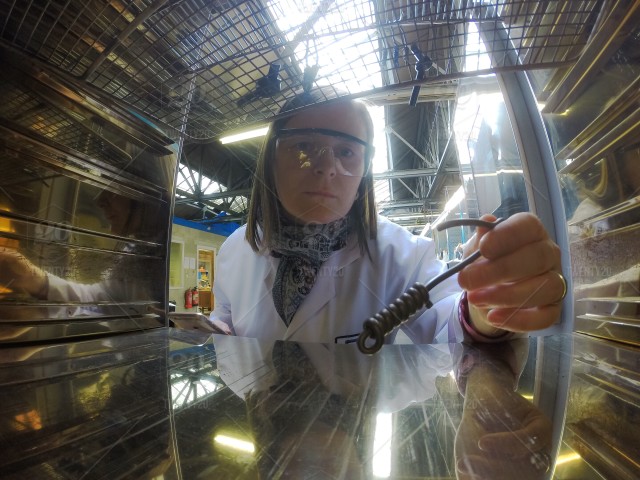 Women & tech. Why the gender divide?

It's interesting when you look at the statistics from studies in the UK on how and why girls choose the subjects they take for GCSEs, A Levels and Degrees.  It seems that there's still a huge sex disparity when it comes to physics and other STEM subjects, nearly 80% of those who take these subjects are male, only around 20% female - a figure that, it seems, has little changed in 25 years.  Considering the huge proliferation of gadgets and tech that now permeates our lives you'd think the gender stereotyping (if indeed it is) that inhibits girls from taking up these courses would have broken down a bit more, or at least changed a bit!

It really does seem to be a gender thing in the UK. The figures from other countries differ quite markedly in some cases - in India the figure is around 32% of women to 68% of men and in the Middle East, hardly the bastion of women's equality, there is virtual parity, with around 48%-53% of the students being female.  The Arabic countries are on a course to change from an oil based economy - many are seeing a knowledge based economy as the future and this includes all things technical, mechanical and scientific.  Despite many other factors, girls are now actively being encouraged to study the STEM subjects, and being female appears to be little hindrance to being taken seriously when working in engineering - engineering has a much higher social status than generally in the west, so families tend to be proud that their children male and female, work in this area. The gender bias not applying when social cache is in play!

This isn't, of course, the be all and end all of it.  What is perhaps significant for those who say "Well girls just don't like all that mechanical stuff" is that, although women make up only  around 9% of the engineering workforce in the UK (a figure so shameful it was hard to track down) when these women were asked if they enjoyed their work an overwhelming number (upwards of 86%) gave it the highest score possible.