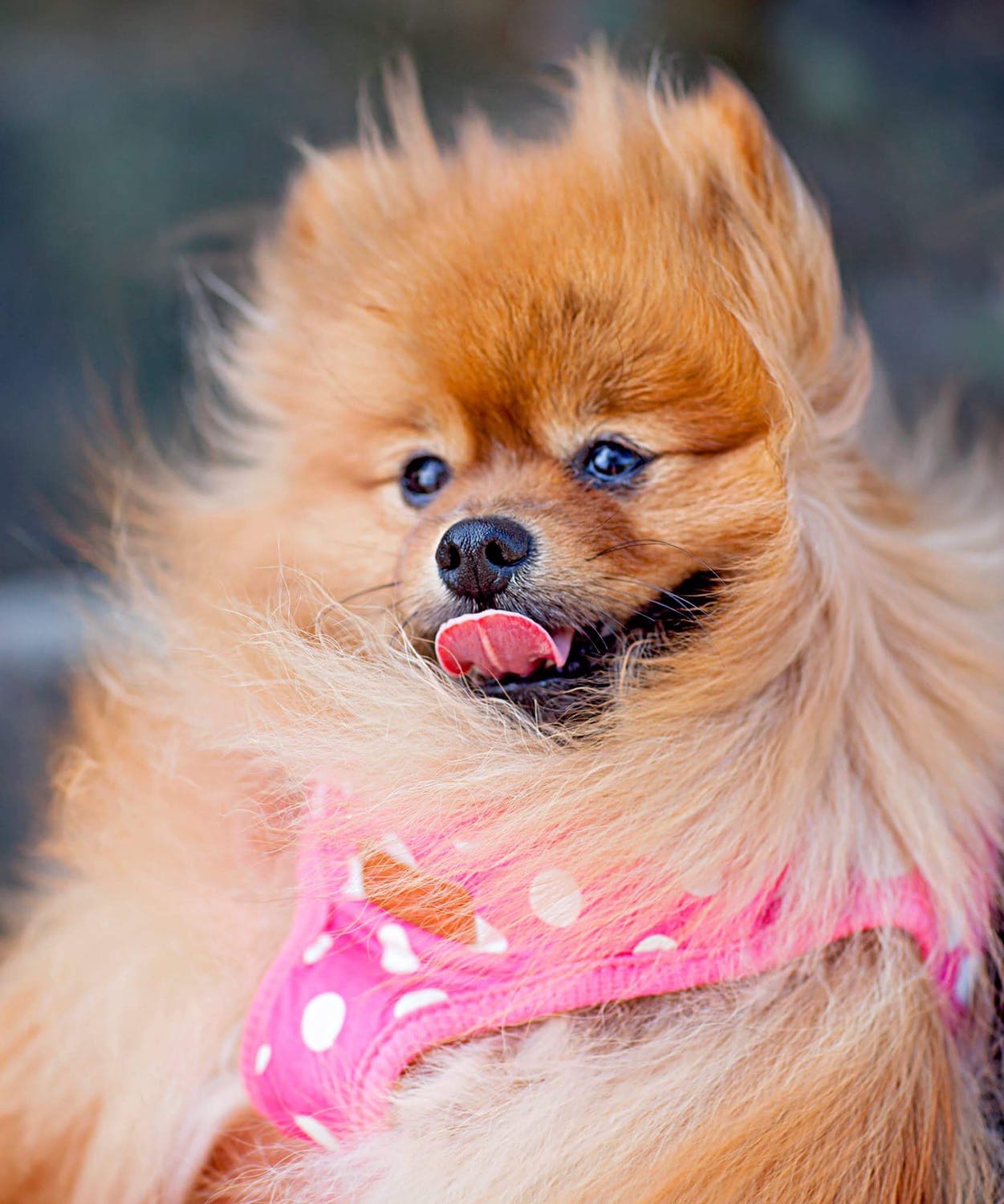 Londoners, buses, and the inexorable progression of everyday tech....

The father of a friend of mine, Tom, used to be a bus driver in London before he retired. He’d worked on the buses for many years and had numerous stories about slightly mad folk with carrier bags; or the people who stripped naked on the top deck (it was, he said, always on the top deck); dogs who regularly got on at one stop and off at another; and the pensioners, with their passes that allowed them free travel after 9.30am but would be at the bus stop at 9am and profess surprise when the driver asked them for money for their fare. Always the same words: “Oh! Am I too early?”. The Twirlies.

And there were those gentlemen in full drag, whose towering beehives would get caught on hanging straps as they got off at Camden, so a marvellously sequined queen was on the pavement, in full glamour from the neck down but with only an ill-fitting hair-net covering a pale, blotchy and (the horror!) virtually hairless pate where once was glorious, lacquered artistry.  Tom’s long-time friend, Stan, the conductor, would hurriedly disentangle the by now somewhat less than perfectly teased & sculpted wig, and hurl it off the back of the bus towards the over-the-top hysterics of its owner – much to the horror of passers-by who saw what appeared to be a small, rather forlorn dog, perhaps a Pomeranian, being thrown from a moving vehicle with full force at a bald & screaming Window Twanky.

And throughout his 45 years on the buses, seemingly oblivious to all this, remained the Londoners – passengers sitting calmly, never speaking, never quite looking at anyone, who quietly ignored all the everyday craziness by burying themselves in their newspaper. Over time, with the advent of the Walkman, they plugged themselves in and closed their eyes. Style and tech changed again, and it was briefly the streamlined CD player that allowed them haven, before the iPod swept everything else away and we all thought that was it.  But it wasn’t.  Soon the iPod too became just a shiny thing at the back of the drawer and we plugged the white earbuds into something else - as our mobile phones morphed inexorably into an exterior brain, banishing the need for music players and newspapers and laptops, possibly even periwigs, making cyborgs of us all.

Tagged under: Interesting or fun