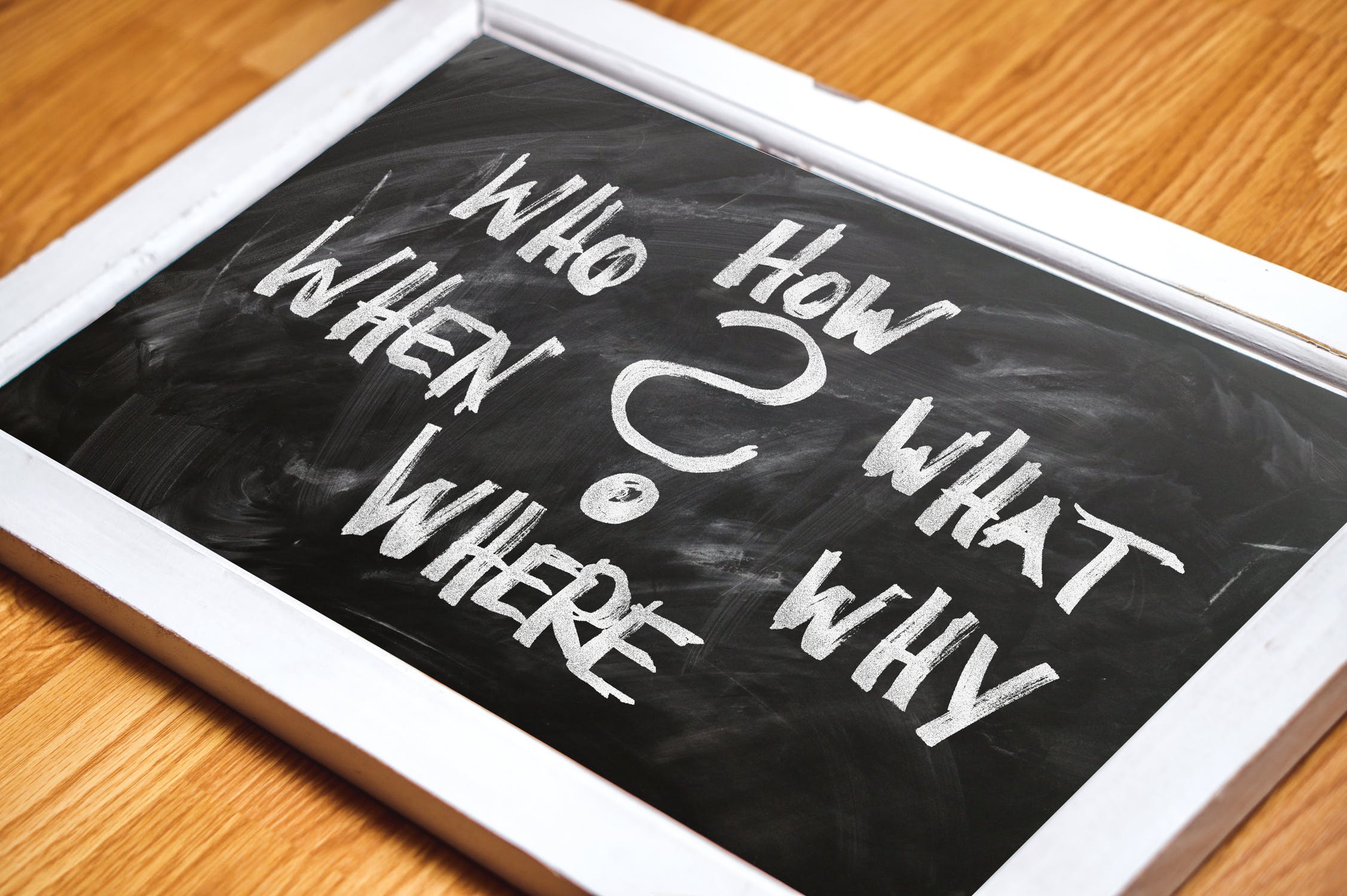 Are you cool? Awesome? wicked? Or just sick?

How did “awesome”, a generally positive if somewhat over-used acclamation, lose favour and get replaced by as malign a word as “sick”?

Is “sick” the same as “wicked” or is it more or less awesome? How did cool come to mean, well, “cool, man!”? (And how old can you be before using the word “cool” makes you look a complete Dork and using the word “sick” will prompt a colleague to give you a hard slap and wave smelling salts under your nose?).  Did you know, by the way, that the word “Dork” only came into existence around the 1960s and that, (“Steady now, Monica!”), it was originally a street term for penis?

And so when did “Street” stop just meaning a thoroughfare, but also started carrying with it an attitude & knowledge of urban experience?

We tend to think that it’s the youth who have always taken words and up-ended them; we know it’s not a new phenomenon – but in truth, it’s not always “da youf“, giving new meanings to words can come from many different sources. I had to give up my pedantic tutting & frowning when folk started to call expensive food with artful bits of mud on “organic”(“ALL food is organic, man, or you’d starve!”) once organic appeared in the Oxford English Dictionary as a farming method. And you don’t have to be a skateboarder or surfer dude to use the word Brexit after all.

Being called a “Dude!” gives us the quiet thrill of being seen as having at least a veneer of youthful up-to-dateness despite our disapproval of ‘The Weeknd’ losing an ‘e’. (And, really, mother, when did constant swearing become perfectly acceptable lyrics?).

So before you get carried away you might ponder on this: the word Dude is not a new one at all, it’s been used descriptively since at least the 1800s, and in almost the same way. What was a term of praise soon turned into one of mockery – used to describe young gentlemen who powdered themselves, kept up to date with the most ludicrous of fashionable excess, strapped themselves into the latest breeches despite the fact that in doing so they were neither able to walk nor, after a relatively short time, able to sire children!

Or the opposite, a word now ubiquitous but is perhaps less than 150 years old.  It was made-up, or at least a virtually unknown colloquialism, suggested as the greeting to make when answering a telephone: "Hello"! Although I think I might start using the word that Alexander Graham-Bell wanted: "Ahoy! Your call is important to us....."

I became interested in how words suddenly seem to appear, become accepted, and a specific meaning given to them – those everyday words we never question – like “recruitment”.  It seems that initially, in the 1600s, the French word ‘recrute’ started to gain new meanings and with the original “New Growth” now came “add strength”, which was then enlisted, co-opted into the army without a by-your -leave, and a neophyte soldier became (and amazingly, 500 years later, still is) “A New Recruit”.

The military being what it was, is, a general coup took place and the word was soon applied to students, to athletes, to anything, until it gained the everyday meaning & usage we associate with recruiting today.  So I can say I’m a recruiter: I help you grow and add strength – now that sounds good, doesn’t it?